A useful RFI finder tool is a software defined radio (SDR) such as a $20 dongle receiver (and $40 up-converter if you want to cover HF).   You might also be able to find frequency ranges that are free from interference!  You can actually use a portable setup like this for hunting down interference. 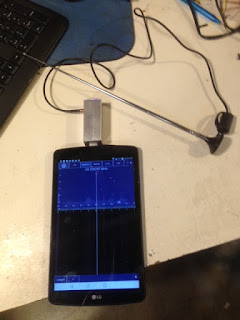 This system can be improved by mounting the antenna on the end of a wooden or plastic stick,( a paint stirrer works well).  The choke helps to keep you from becoming part of the antenna, which while not resonant, works well when probed close to suspected radiators. (Not hot power lines !)  As a matter of fact, you should wear some electrically insulated gloves when doing this.

This project requires an Android device that has OTG USB support so that the device can be used to operate a RTL style dongle radio.  The tablet itself is an RFI radiator, or at least the one I have tried is. It possible insulate yourself from the tablet by using gloves, placing it in a cover, or mounting it on a piece of sturdy cardboard that can be used to handle the tablet without touching it.  When you touch the tablet you become an antenna for its own RFI.  Normally that isn't a problem because your antenna is far from your tablet, but in this case you are carrying them both.

You need two programs from the Google app store.
Just search for RTL SDR in Google Play. You may even find a program you like better. It works well for me on this rather modest 7" LG tablet that came "free" with a phone plan.

I am using the small whip antenna that came with one of RTL dongles (everyone has at least 8, right?) You can also construct a small dipole or loop if you wish.  Unless you know that you are going to be working in a relatively small part of the spectrum, the antenna is not going to be resonant anyway.  In most situations it is going to act like a near-field voltage probe, which is probably the preferable mode for sniffing interference sources around the house. If it is too sensitive it is going to be harder to home in a RFI source. 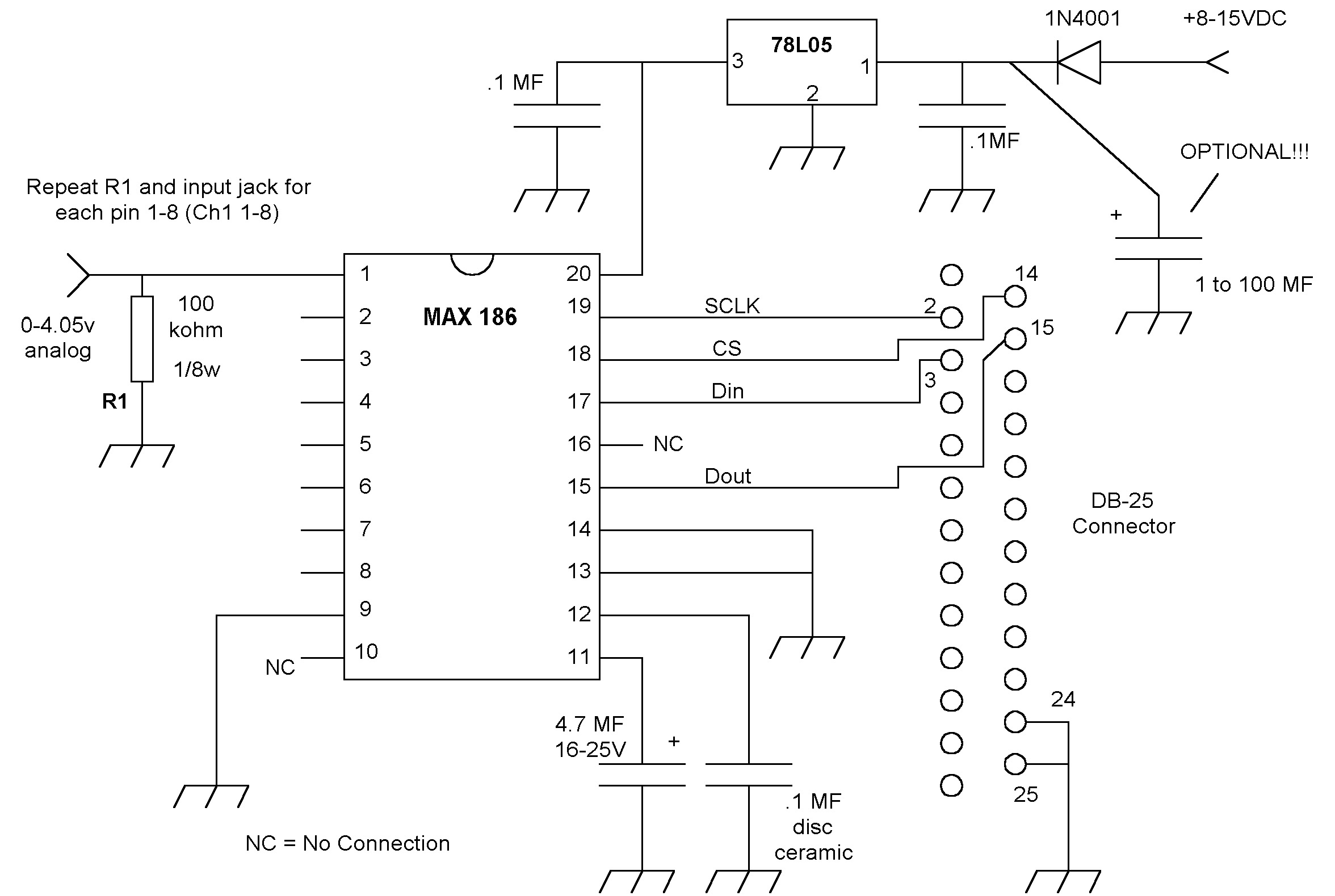